You're being redirected to dtse.jobs.cz run by LMC s.r.o ...

Hi, I’m Julia and I’m 22 years old. I’m from Munich where I work for the Deutsche Telekom AG while studying business administration in a dual study program in Frankfurt. This means that every time I’m not at university I work full time in Munich. As part of the program, I’ve spent three months at DTSE CZ in Brno.

Why did you decide to come to Brno?
I have to admit before coming here I had never even heard of Brno. So, when I was offered the opportunity to spend three months over here the first thing I did was googling Brno intensively. And I was instantly on board. Not only did the city look beautiful but the tasks I would be given sounded very fascinating. Looking back on the last 12 weeks I would definitely decide to come here again.

What is your impression of Brno?
Brno is an amazing city. It is the 2nd biggest city of the Czech Republic but still small enough that it doesn’t attract too many tourists and feels crowded. The city centre has some of the most beautiful buildings I have ever seen, similar to Vienna. And while it may not sound as exciting as the other exchange cities Telekom offers, such as Barcelona, Madrid, Paris, etc., Brno also has the perfect location for trips to bigger cities. Vienna, Prague, Bratislava even Budapest can be done on a weekend trip. In addition, there are so many students and young people that it gives the city a very vibrant and dynamic atmosphere.

What were your tasks at DTSE CZ?
During my time here, I mainly assisted the Back-Office and the PMO team in different projects. I helped to organize the first-ever DTSE CZ project day and supported the PMO team in general with their day-to-day tasks. In addition, I was interviewing other colleagues for a part of the new DTSE CZ website and helped in the organization of two other events – the Healthy Week and the election for the Czech member of the DTSE committee. Furthermore, and to the delight of my colleagues, I prepared a new seating plan for the office and accompanied the subsequent relocation. While I was here, I learned quite a lot about the PMO and the organization of events. It also showed me how important proper communication between all parties involved in a project is.

What did you enjoy the most about DTSE CZ?
It’s hard to say what I enjoyed the most because there were so many great things. First of all, all colleagues here are amazing as they are very welcoming and supportive. And the atmosphere within the office is great as well. If anybody has an idea for a project he or she would like to realize, the management supports them in any way possible. Secondly, all the events that took place while I was here were great. In the end, I had the feeling that nearly every week something new happened which was a great change in contrast to the location in Munich. However, I think the event I liked most was the visit to the T-Gallery. It was great to test out all the new cool gadgets they invented and get a glimpse at what’s coming in the next few years.

To sum everything up, coming here was an incredible experience and I would advise anybody to do the same. Whether it is only for a month or for over a year you definitely won’t regret it. The people and the city are amazing and if all that hasn’t convinced you yet, there is always the argument of free coffee ????

Employee voice matters and we care about it! 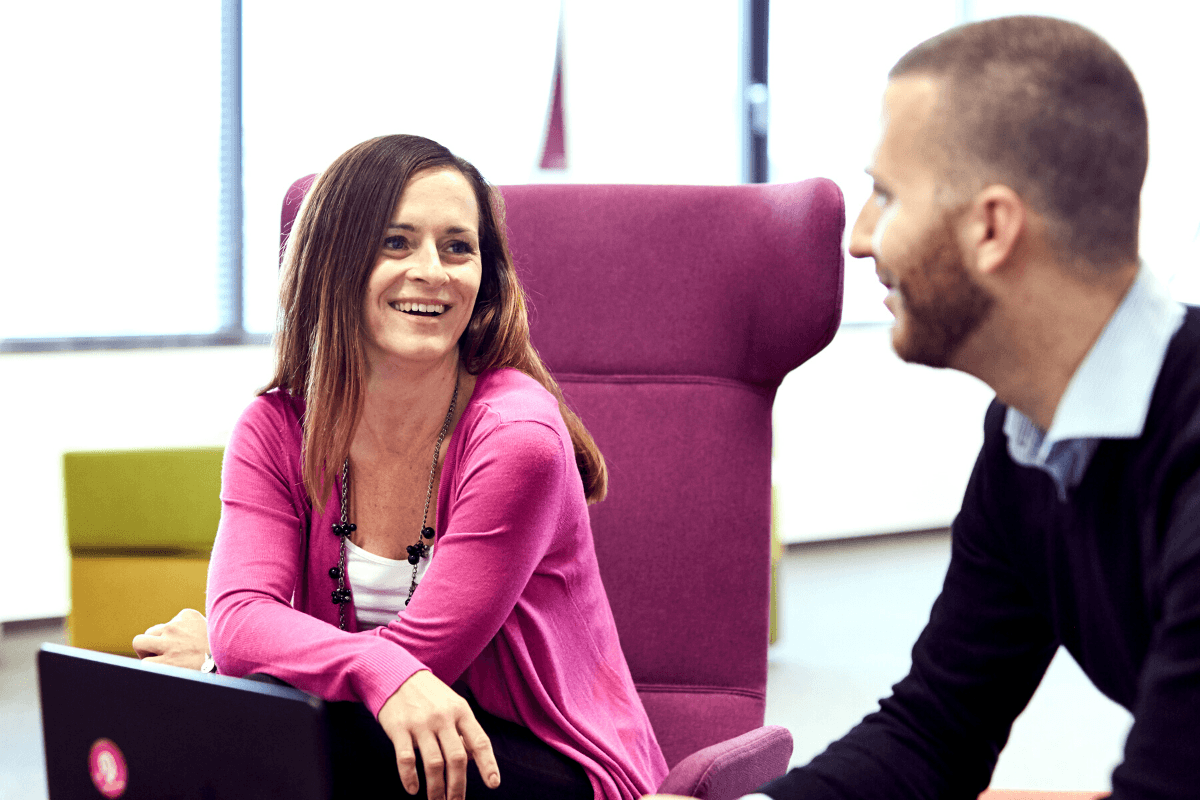